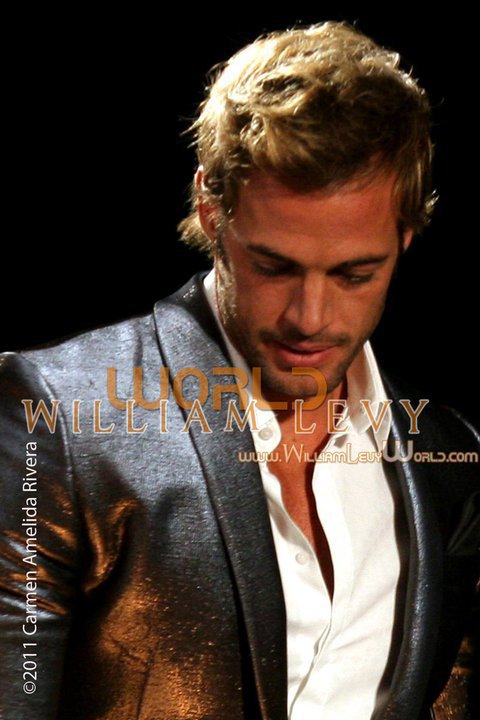 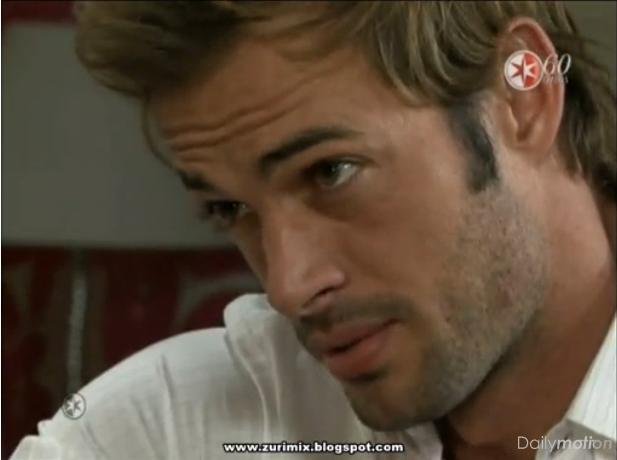 
— Is William Levy a gigolo? Well, the Cuban actor will be if he accepts the role being offered to him by Mexican producer Omar Suarez in the new Tennessee Williams play, Sweet Birth of Youth.

— You know those people who tell you how a movie ends before you've seen it and spoil your fun? Well, Selena Gomez may be one of them. Selenita blew her boyfriend Justin Bieber's cover at the MTV Movie Awards. Justin didn't want anyone to know he was there, but Selena told MTV VJ Sway that her man was in the building.

— The new X-Men prequel, X-Men: First Class, starring Álex González as the villain Riptide, conquered the box office over the weekend with $56 million.

— Sofia Vergara and her boyfriend, Nick Loeb watched her son, Manolo graduate from The Gunnery School in Washington, CT over the weekend. The proud mama wore a white suit for the occasion and helped her son move out of his dorm afterwards. 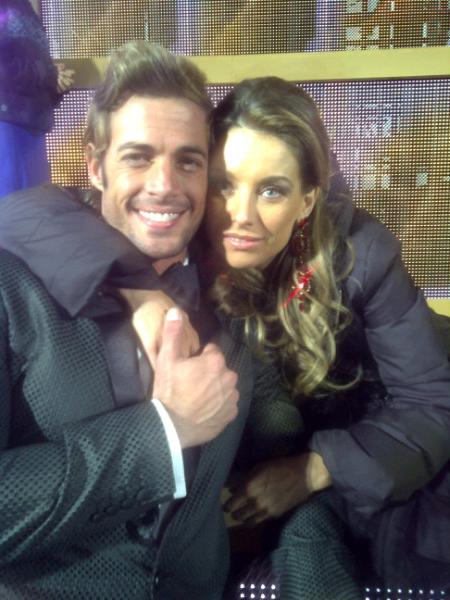 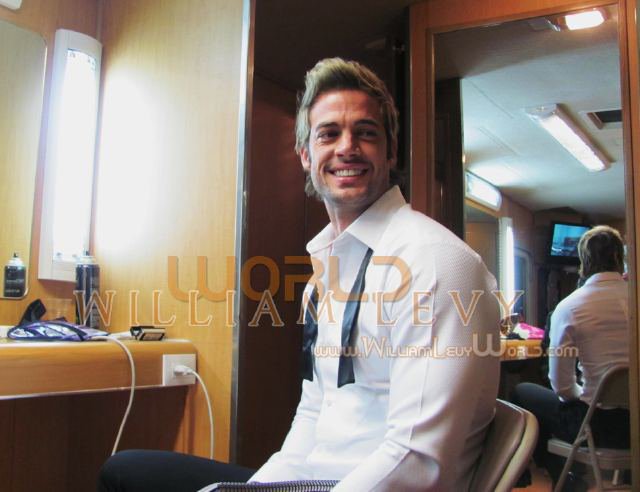 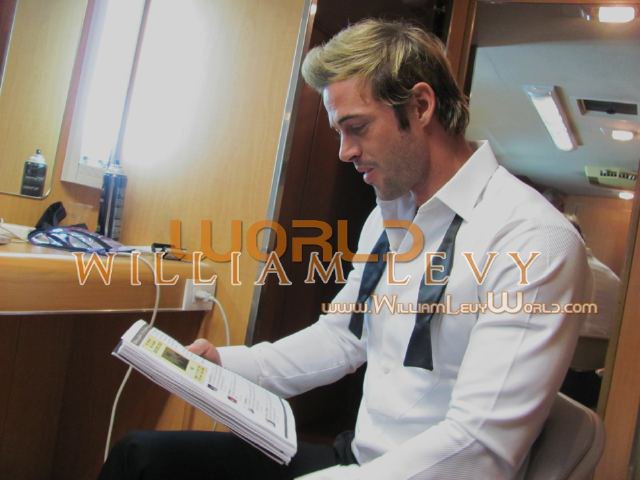 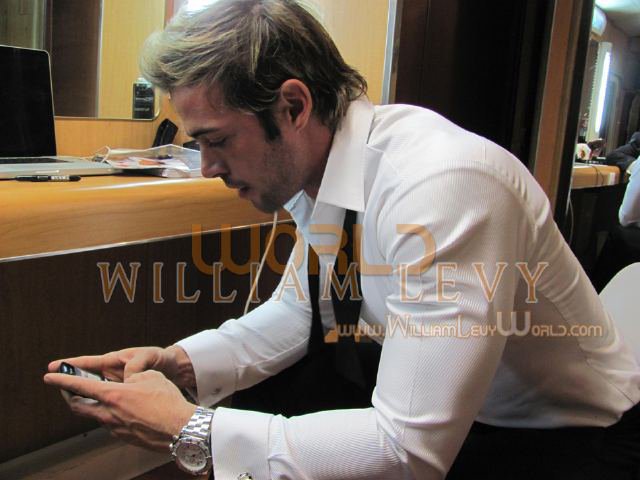 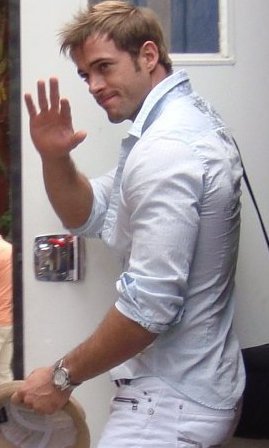