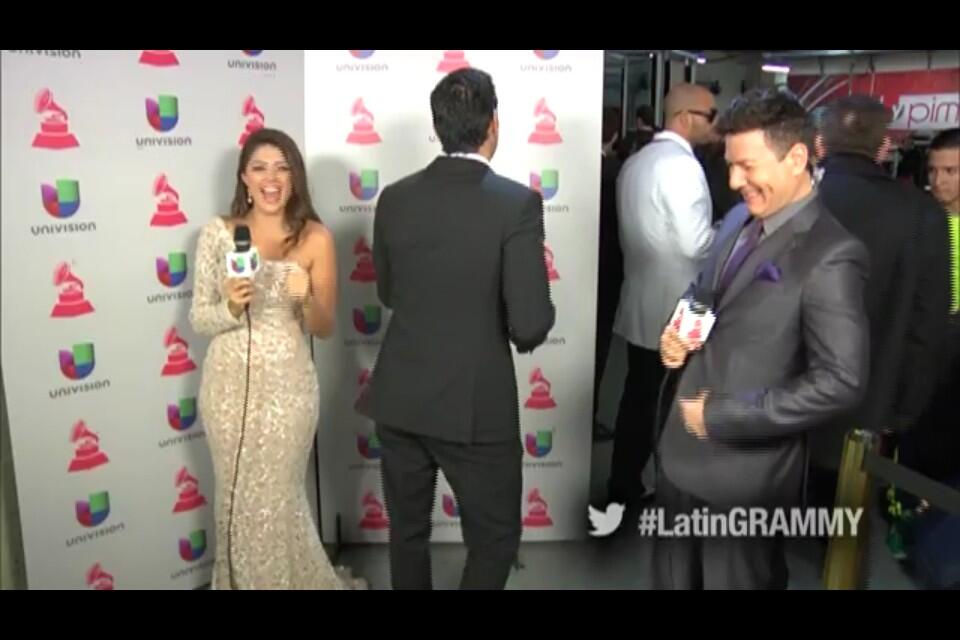 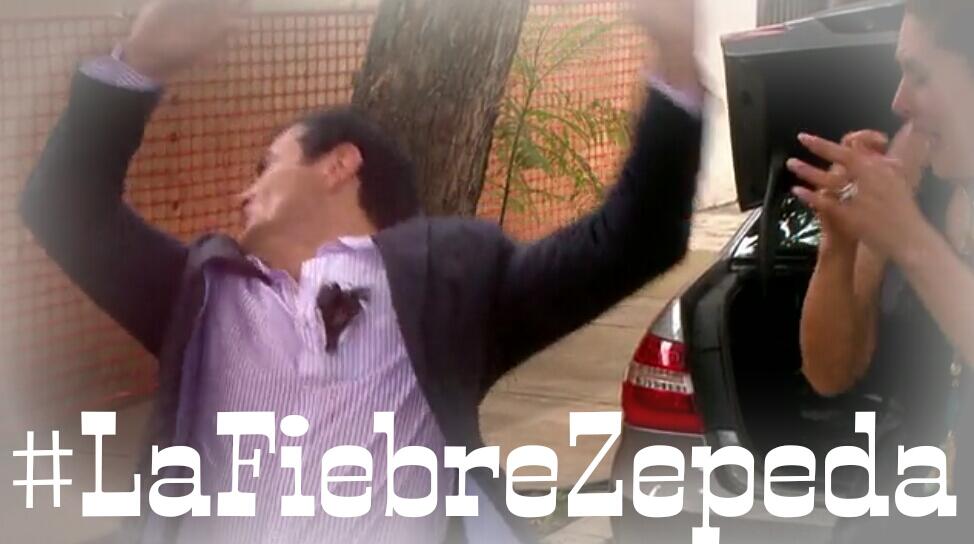 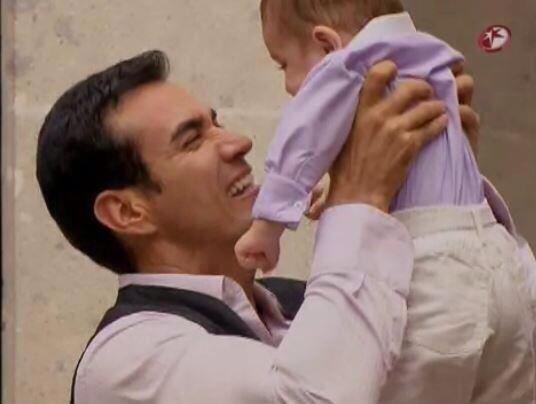 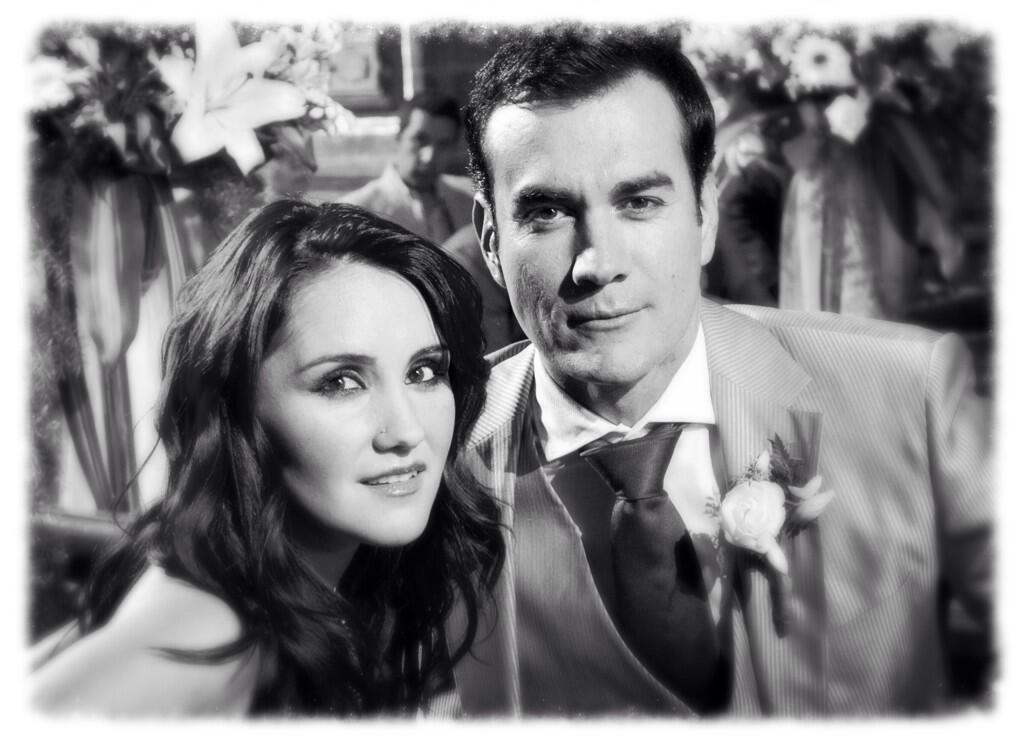 David Zepeda will be making a comeback in 2014

This year was a very busy one for the handsome Mexican actor David Zepeda who just recently finished wrapping up a soap opera, in Mexico, by the name of “Mentir Para Vivir” (Lying to Live). Also, the former lawyer and model decided to launch his signing career with a CD named “Volverte a Enamorar” (Making You Fall In Love Again). 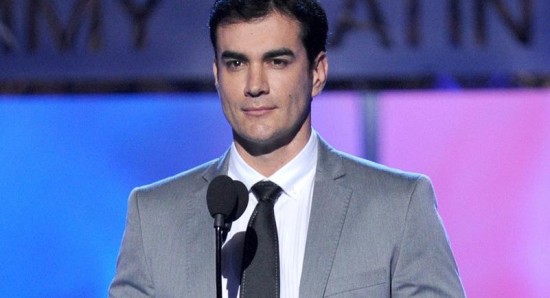 David Zepeda had an average 2013


Even though his agenda was filled with work in 2013, his success was moderate. The Mexican soap opera didn’t have the expected ratings in Mexico nor in the other 16 countries that it was broadcasted in. Mentir Para Vivir had well-known actors and actresses, but the story just didn’t add up—many journalists in the media expressed that an adjustment in the soap opera was highly needed, but no modifications were ever conducted in the storyline.


His highly anticipated CD was not a huge success either. It didn’t manage to generate sales. It is quite difficult for an actor to turn into a singer or to a dancer—not everybody is a triple threat like Jennifer Lopez. His first single obtained a lot of airplay in Mexico and could be heard, every day, in the soap opera, but for some reason, his CD still didn't manage to sell in high numbers. 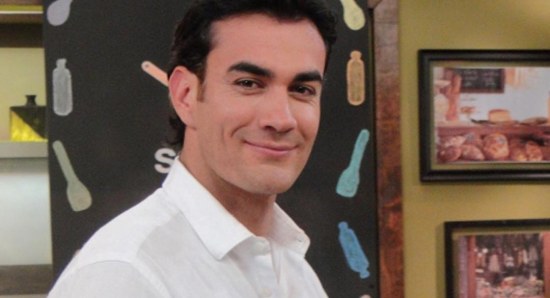 David Zepeda hopes for a better 2014


For next year, it appears that Mr. Zepeda is going to put his acting career aside for a while; he has decided to go back into the recording studio, and there has even been a rumor of a world tour. It’s clear that David Zepeda is passionate about singing; therefore, he now wants to focus on one project at a time. This year David suffered a downfall, but next year he will make a comeback that will surely cause jaw drops. 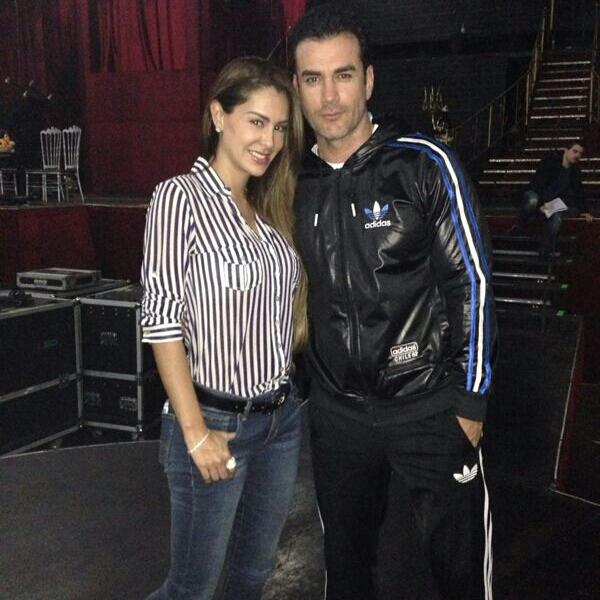 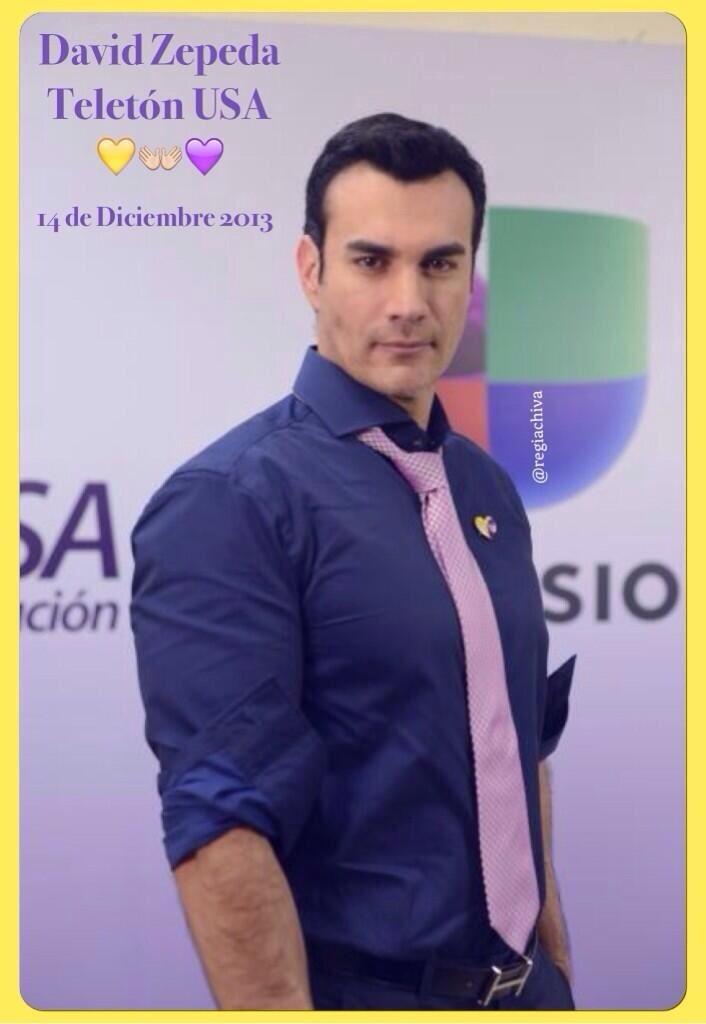 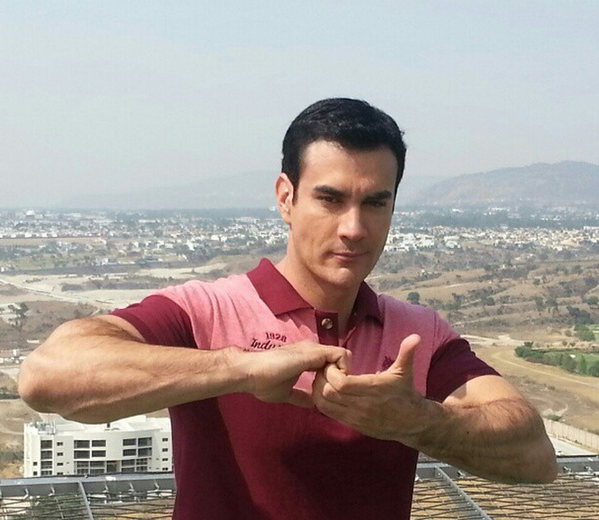 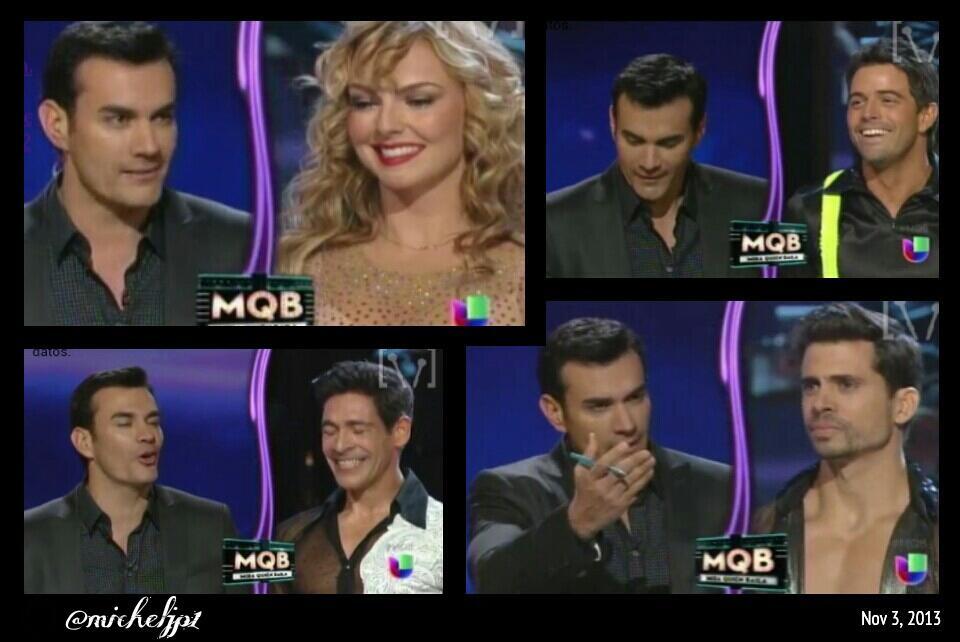 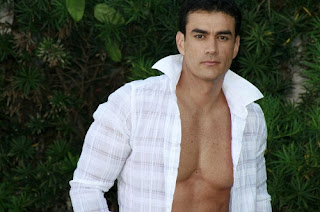