Spoiler:
So the last statement is basically false » Because the main idea behind the Sultanate of women is that ALL concubines and wives back then used to get their power from the Sultan’s love and care for them. If the Sultan didn’t notice Kosem who was just like any other Harem girl back then, she can’t have power at all. Kosem is powerful??? » How could you basically think she’s a powerful woman who fought for everything for many years, and fought for her position like the great leaders and rulers do? The only reason she officially ruled the Empire was because her son was too young to rule, and so her granchild. Kosem and her children » When Kosem grew up, and her grandchild became worthy for the throne, she basically tried to kill him to continue rulling????? -_- So how can you compare this pathetic woman who kills her own children to keep rulling to Hurrem Sultan who risked her entire life by killing Sehzade Mustafa, just so her children won’t be in danger, and one of them will rule. Kosem is powerful 2.0 » Now, think with me… How can you compare a woman who destroyed the greatest men of the Empire all by herself, people like Ibrahim Pasha and Sehzade Mustafa cannot be killed easily. Now imagine with me, that Europe, and asia all couldn’t kill people like Ibrahim Pasha, but Hurrem Sultan actually killed him. Yep she did. And at the time, the entire Empire including Suleyman was in Mustafa’s side, she basically managed to kill him. I don’t care if she used Suleiman for that, but it’s not easy to find a reason to make a father kill his son, yet she managed to destroy him. Kosem VS. Turhan » Now think with me again, Kosem was basically the Valide Sultan and the official ruler (temporary) of the Empire, and Turhan was the mother of the heir, who’s most powerful????? OF COURSE IT’S Kosem. Now, if Kosem is that powerful like you “imagine” her to be, a woman “less” powerful like Turhan won’t manage to even touch her. Turhan actually killed Kosem Sultan and became the Valide Sultan, hahahaha. Laugh with me. Hurrem/Kosem and the Divan » So actually Kosem used to attend the Divan meetings from behind the curtains, just like Hurrem who had a little room next to the Divan to listen to the Divan meetings. Which means that both of them were heavily included in Politics. Hurrem and Politics » What shows that Hurrem basically is a politics genius was her control of the Pashas, that even the Valide Sultan back then wasn’t allowed to do. Hurrem after she got rid of Ibrahim, she made sure to make a Vizier that is controlled by her, and will do anything she says, and that vizier was “Rustem Pasha”, she created this cunning character, and used him to keep an eye of the Divan, Hurrem used to choose which Pasha was good and which one was bad. And if she didn’t like one, he will get fired. We can read from an Ambassador letter: “[…] From Hürrem Sultan’s letters written to Süleyman when he was on campaign, we learn that she advised him on political matters. The letters of congratulation and gifts sent to the Polish King Zigsmund II by Hürrem and Mihrimah, and the correspondence between Hürrem and the sister of Shah Tahmasp of Iran are cited as evidence of her influential role in politics and foreign affairs.” Hurrem was basically smart and deserved to rule the Empire, the only reason she couldn’t was because she lived in the time of the greatest Sultan in history “Suleyman the magnificent”, if she was in the time of Kosem Sultan, she would’ve been a greater and more powerful ruler, simply because there was no powerfull Sultan or Pasha to stop her, (sorry not sorry). And one last thing about Kosem » She didn’t do much for the Empire, she didn’t make much changes in Politics or other things. She was only remembered for her charity work, just like any normal concubine back then. We can read in a book :"All three women are beautiful, but Hürrem is the most dangerous—ruthless in her desire to rule the Harem and, ultimately, Süleyman himself." If you say that Kosem was smarter and more powerful than Hurrem, you just don’t wanna admit to yourself that Haseki Hurrem Sultan, is basically the woman who not only created an entire era known as the Sultanate of women, but she also taught the normal concubines and Harem girls after her, how to rule the Sultan and the Empire. And last, you can check these texts/quotes abotu Hurrem from history books or sites. (here) and (here). And probably you’d like to read more about her from known articles (here) In the link they referred to her as “Sultan Hurrem” because she basically was a ruler to historians. Read the article so you cannot say that it’s only us or mc who say that Hurrem was basically a genius politician. And btw, it’s not easy to control a Sultan in that way, and especially if it was Suleyman the magnificent. She controlled him without beauty, because Mahidevran Sultan was basically morte beautiful than her and everyone knows that, but Hurrem managed to control a magnificent Sultan who had 300 of the most beautiful women in his Harem, but how? She basically used her intelligence.[/img]

Spoiler:
You can’t just change real facts because you hate a character, I don’t hate Kosem, she was a good character, but honestly, it doesn’t mean that she was that powerful, and don’t forget that she came in the time when Ottomans were weak, and she basically didn’t do anything for the Empire but charities just like any normale concubine.

And let’s see what a Turkish historian Çimen says about Hurrem Sultan: "She used her womanly abilities masterfully with dagger alertness. She was shaking when she first came to the palace, but in turn, she made the palace shake. Many murders were committed and much blood was shed by her single word. She was the only Ottoman Woman to have solemnized a marriage with an Ottoman sultan."

Let’s see what they wrote about Kosem: "Without blinking an eye, she murdered her own son to make way for her grandson to take the throne."

Do I need any more words to say? The only powerful thing Kosem did was to kill her own son for the throne, what a pathetic and weak decision, instead of rulling next to her son she chose to murder him.

In the book “Roxolana in European Literature, History and Culture" We find this passage: "Hurrem Sultan fundementally changed the ways, as Lesley Peirce observes, “reproductive politics”, were conducted the Ottoman court. […] The successive Venetian and other European Ambassadors to the court, repeatedly reported the strength of Hurrem’s power over Suleiman. […] Such accounts of Roxelana’s power infulenced Richard Knolles’s 1603 version of the Queen of East. Roxelana ambitious and ruthless concerning her own and her children’s positions within the Ottoman dynasty. […] The story of “The wickedly witty Roxelana” was used as a warning in the Ottoman court, of 1610 to Ahmed I concerning, the consequences od corrupt queenly behavior.”

And later we find (read carefully): “It seems that Roxelana has become a symbol of female ambition and unruliness”

And again (please read carefully): “Certain English and continental dramas, used the story of Roxelana, in order to explore the interaction between domestic and political themes, through their depiction of the connections between Senecan passion and statecraft”.
. 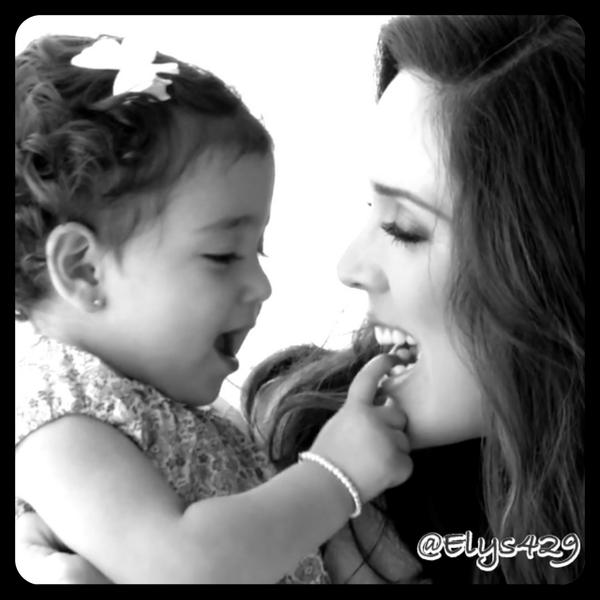